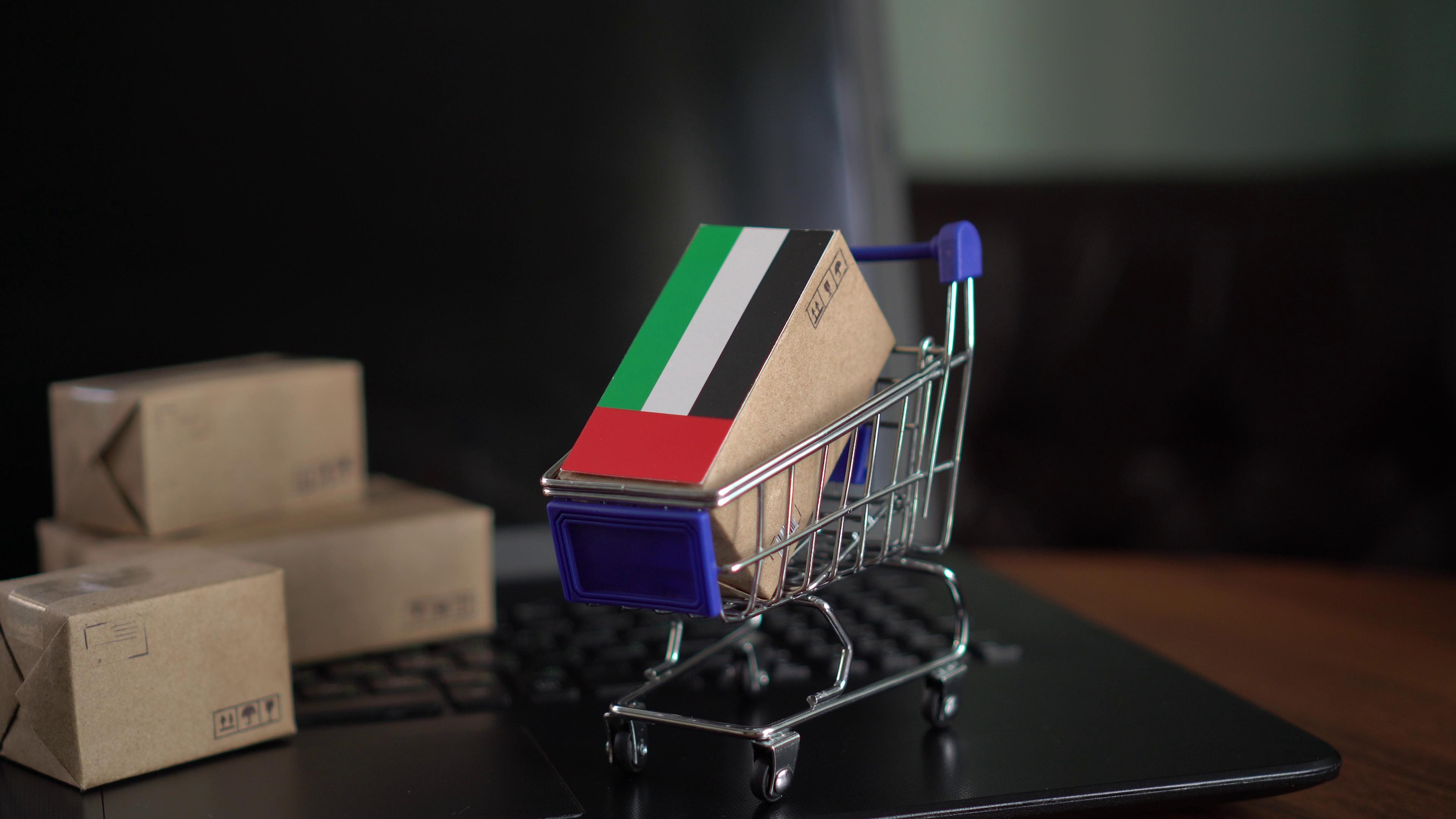 The UAE has grown from an undeveloped region of the Persian Gulf to a Middle Eastern economic powerhouse. Find out why cross-border e-commerce is heating up, and what retailers must do to succeed here.‍

The United Arab Emirates consists of seven states, or emirates: Abu Dhabi, Dubai, Ajman, Sharjah, Ras al Khaimah, Fujairah, and Umm al-Quwain. Though these nation-states have traditionally been conservative, the UAE has become one of the more liberal regions in the Gulf. As such, consumers here are eager to be part of the larger global economy, and the UAE has become a growing worldwide destination for the cross-border industry.

UAE has one of the highest internet penetration rates in the Middle East (over 90%), so it’s not surprising that e-commerce is on the rise. With an average annual growth rate of 25%, e-commerce in the region has been leading the rest of the Middle East. It’s the reason why Amazon and other marketplace e-commerce vendors are already making major investments here.

The appetite for cross-border e-commerce in the UAE is particularly strong: 60 percent of UAE consumers have made at least one purchase from an international retailer online. Popular cross-border categories are apparel and footwear. Other hot categories include beauty products and cosmetics, children’s toys and hobbies, and health products.

Where do UAE online shoppers purchase their cross-border goods from? The U.S. is the most popular cross-border shopping destination, followed by India and China. UAE shoppers turn to U.S. e-commerce merchants because they offer competitive prices and quality goods. But it takes more than great deals and superb products to make a splash in the UAE e-commerce market. Here are a few things to know about the United Arab Emirates.

The value of UAE’s e-commerce industry is expected to reach $27.2 billion by the end of this year. To ensure that your brand captures some of that exciting market share, it’s important to have a clear understanding of local consumers’ expectations and tailor your online presence accordingly. Flow’s experts can help you sell in the UAE, quickly and seamlessly. To find out more about how to create a frictionless, localized experience in the UAE and dozens of other markets, contact us today.